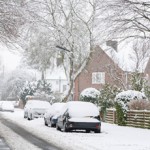 The office will be open as normal during the winter weather, unless sufficient staff cannot make it in to the office.

Any closures will be posted on this page.

Thank you for your patience in these circumstances. 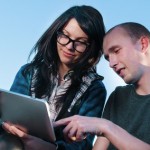 Members can now access their balances on the website and also apply for savings accounts and loans.

We hope this will provide greater access to our services outside our normal office hours. 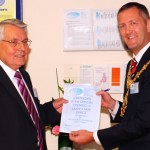