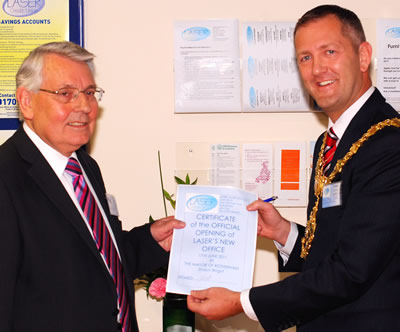 The new premises  has allowed us to recruit more staff and provide a local alternative for vulnerable Rotherham people to the big banks and doorstep lenders.

The union is also on the lookout for people with business and financial expertise, and asked anyone who could help to call on 01709 836500.